The Samsung Galaxy A and Samsung Notebook Flash campaigns were winners of the 2019 Marketing Best Award. Keeping an eye on performance without compromising our creativity, we have achieved incredible audience numbers and increased demand for the products in stores. Get to know some of these winning cases right now.

Samsung Galaxy A – A campaign that went far beyond the ABC’s of traditional media. Here, we created a 360º plan to impact and make the world of our target wider. The strategy embraced the most diverse actions, entering in an organic and natural way in the universe and consumption habits of Generation Z.

In addition to the 30-second movie – broadcasted on open TV, pay TV and OOH media –, we have developed a proprietary content strategy with several partners relevant to our target, such as Netflix, Carnival in the City, MTV, radio stations and cable channels.

Samsung Notebook Flash – For the launch of the Notebook Flash line, an entirely digital campaign was developed for social channels combining lifestyle and the main features of the product.

The campaign, which began at the end of February, will run through June and include the purchase of DV360 media on the main digital channels – Facebook, Instagram, YouTube, Twitter and Google –, programmatic media ads and the work of the digital influencer Débora Aladim, which has a base of 477,000 followers on Instagram and almost 2 million subscribers on YouTube.

Still running, the campaign already overcome all the initials goals, with visit rates and leads exceeding 100%.

Technology is something that is in Cheil's DNA. More than selling technology, we are an agency that uses technology to sell. 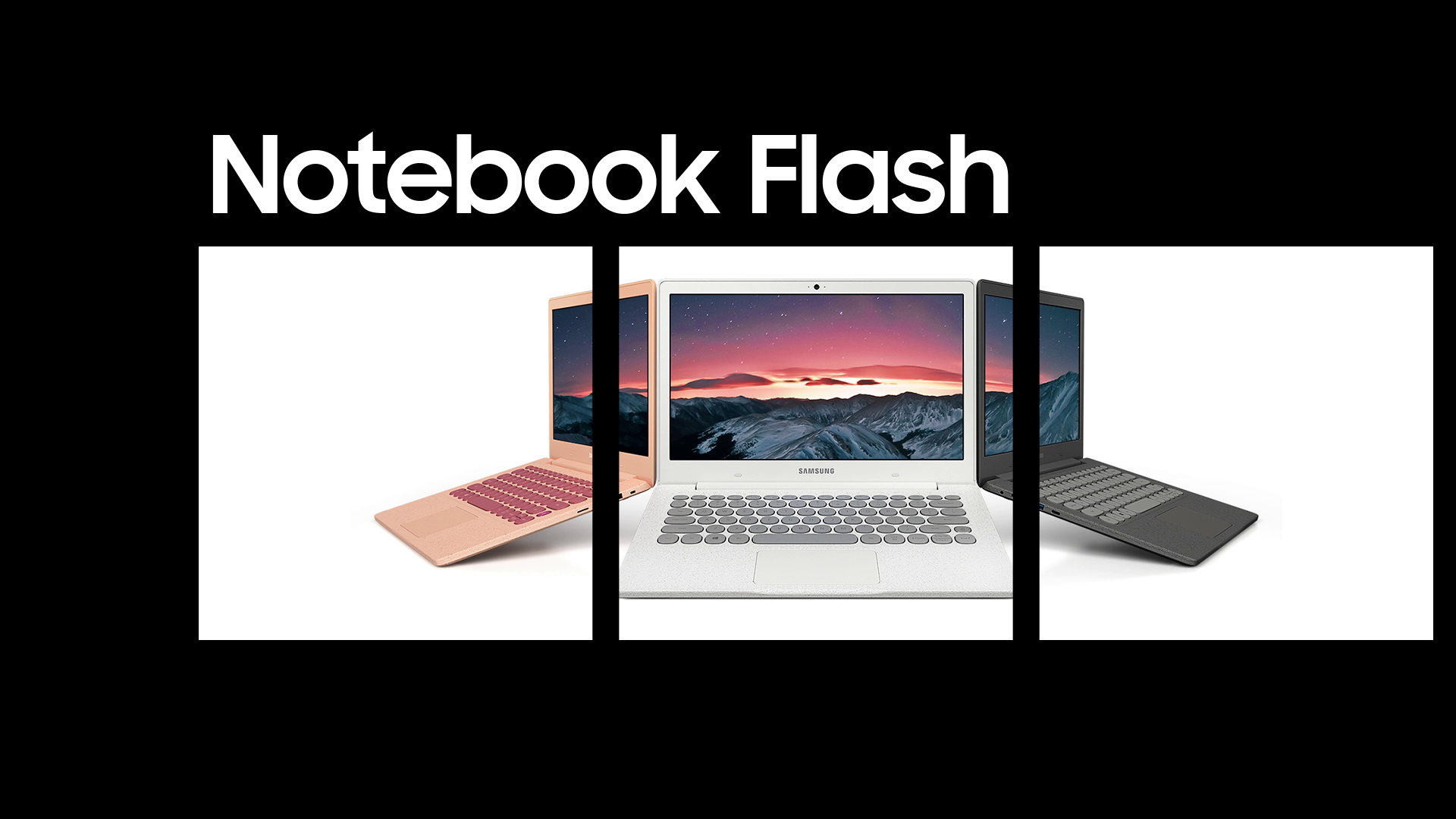